Meetings are held eight times a year – usually on the third Monday of the month September through April. They are held at the R.H. Johnson Social Hall starting at 12:30 p.m. with the Group Leaders; followed at 1:00 p. m. with the General Meeting. The various groups are represented and both members and prospective members can meet group leaders for discussion of activities. Following the General Meeting, a program is included on a topic that is of general interest to the club. Prospective members are encouraged to attend and become acquainted with the club. 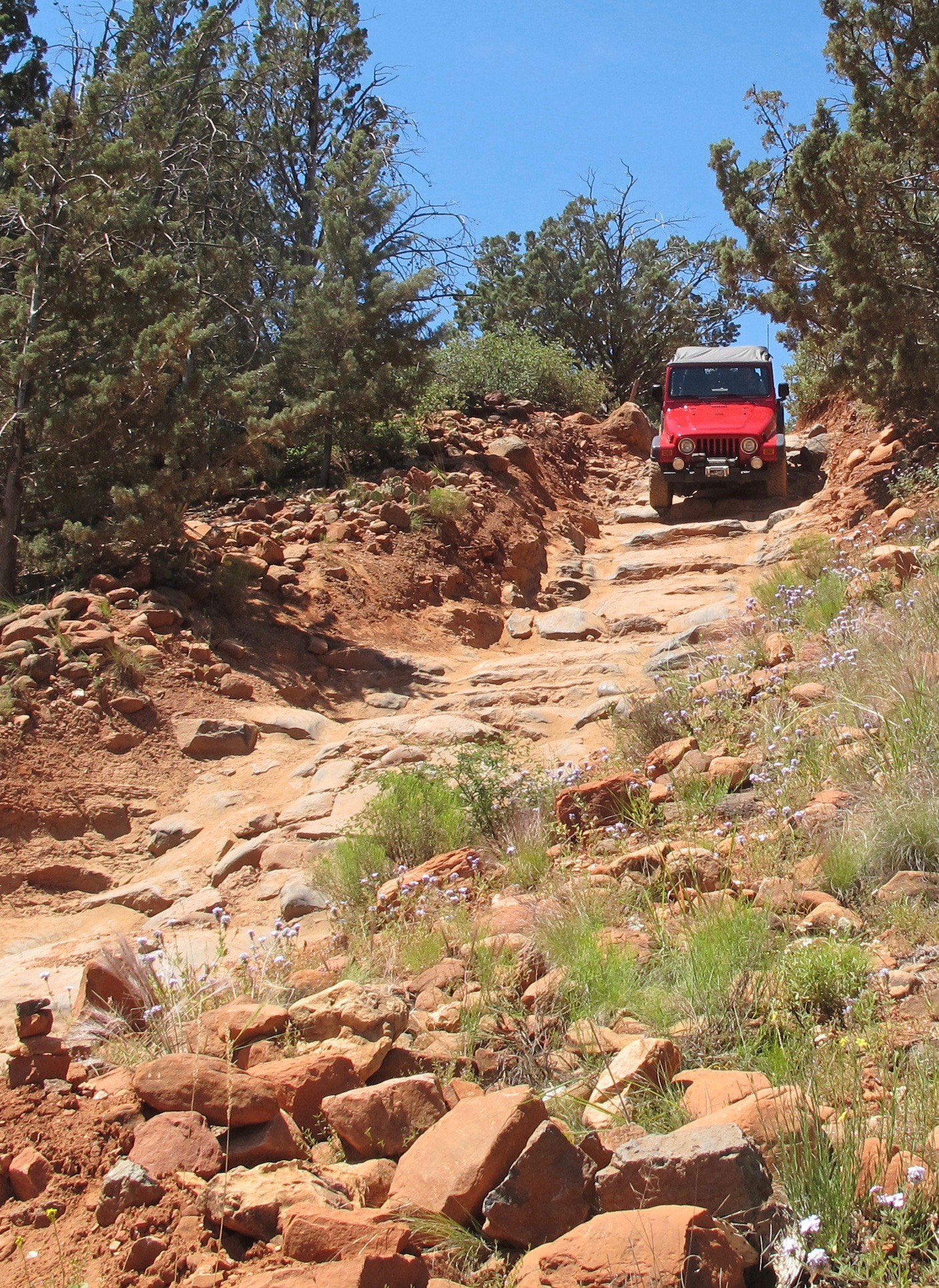